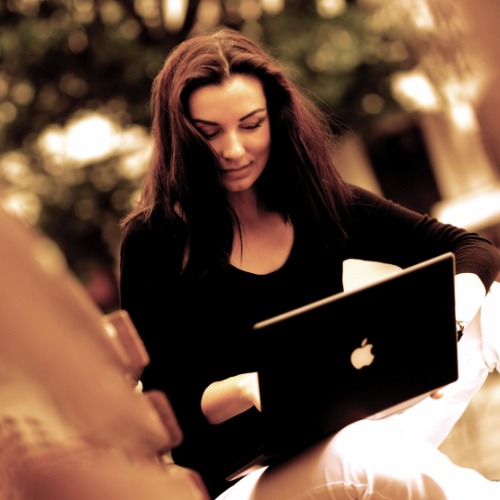 One of the most fascinating moments in my childhood was the discovery that my grandfathers (and grandmothers) had come from four different countries. I may have been born in Szczecin, Poland, but my soul is European. I feel like I’m a citizen of the world, of the planet Earth and I treat other people in the same way. My surname Marin comes from Romania, where many centuries ago there was a well-guarded border to the Roman Empire at Dacia. There you can find a large number of Roman influences, and the Romanian language belongs to the Romance languages which include Italian, French, Portuguese and Spanish. My ancestors probably had a purpose in passing down, along with my name (and genes), a love of northern Italy, the Côte d’Azur, Portuguese towns and Spain. I pay homage to these places by often evoking their atmosphere in my books. 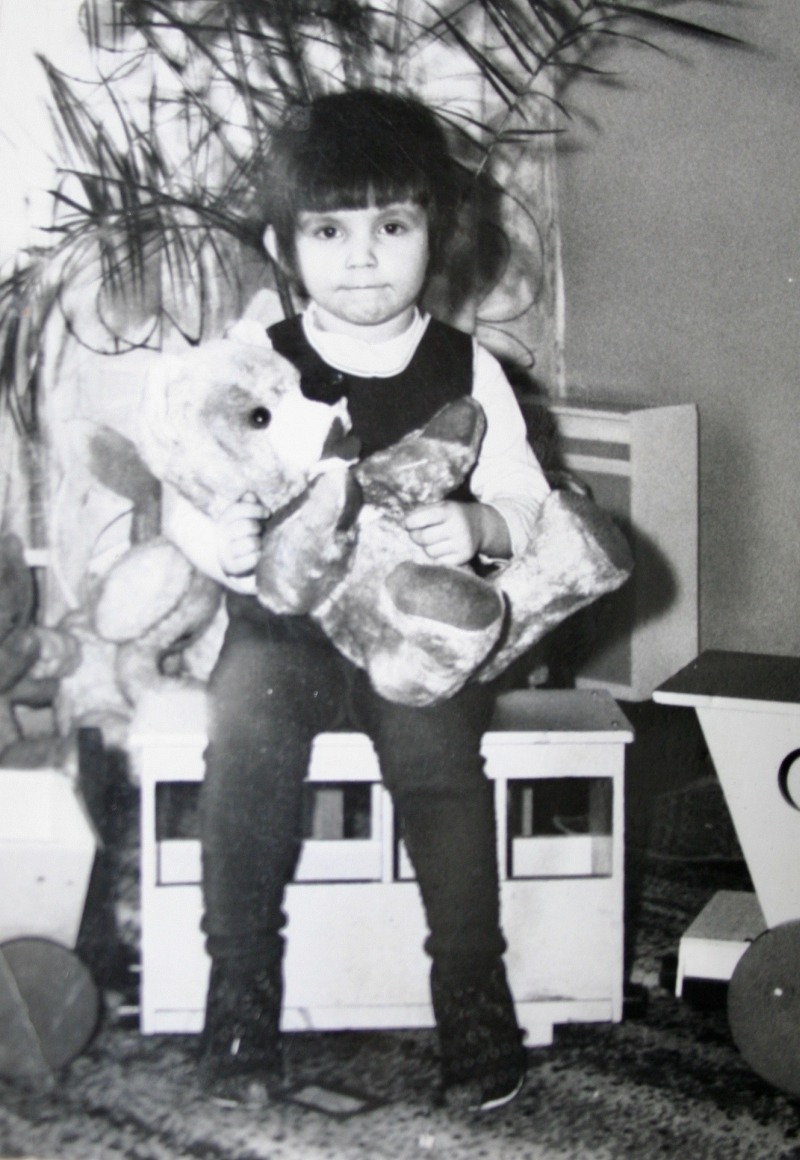 I always wanted to write, but it took some time before I began work on my first novel. In my so-called youth (because despite the passage of time, I still feel young at heart), I was unafraid of hard work (and still am, to this day). I felt that by opening myself up to the world and its people I could gain knowledge which I wouldn’t find within the enclosed walls of a university (although this didn’t prevent me from graduating in Education and later completing an MBA, but my ambitions were never limited only to getting paper qualifications). I worked at a kindergarten and primary school as a teacher, at a theatre as a model and hostess, I took part in fashion photoshoots, managed a beautician’s and worked as a make-up artist. As needs required, I sold flowers on the street, picked grapes or handed out food to the homeless – in my opinion, all honest work, regardless of the position, has value; not necessarily for the entire world, but not least as a way to build character. I’ve always been open to change. In days gone by, I enjoyed doing lots of different things and I had the chance to feel independent. Above all, however, I had the feeling that my life wasn’t standing still but going somewhere, and even if I did something for a time that wasn’t my ultimate goal in life, it was a door to meeting new people, gaining new experiences, and opening up to new emotions and feelings. One thing led to another.

I also had a real passion that I haven’t given up to this day – riding motorbikes. I’ve visited so many places, both in Europe and beyond, and I competed over four seasons (1994-1998) of the Polish Motorcycle Championships. That really did teach me how to be disciplined, control my emotions and cope with stress!

For many years I had a successful career as a print journalist. When my children arrived on the scene, however, I felt that the frequent business trips, although fascinating, were just heartbreaking for me. Whether it was due to this situation, or simply my inability to leave my children, even for a short time, I gave up journalism and decided to write books. As a result, I could spend more time with my family while fulfilling my greatest hidden dream. The result was a bestselling, one thousand two hundred-page trilogy entitled The Saltamontes Chronicles, which is enjoyed today by fans of adventure stories. Most of the places described in the trilogy I’ve visited personally, and the world that I created is the result of many conversations with my son and… myself. I’ve written novels that I, as a teenager years ago, would like to have read. Not only to go on adventures, but to meet people who dream, plan, forgive, love, and if they stumble, get up again. People who keep growing, regardless of age. People who reach out to others without focusing on their views, religion or skin colour. People who are good to surround yourself with. 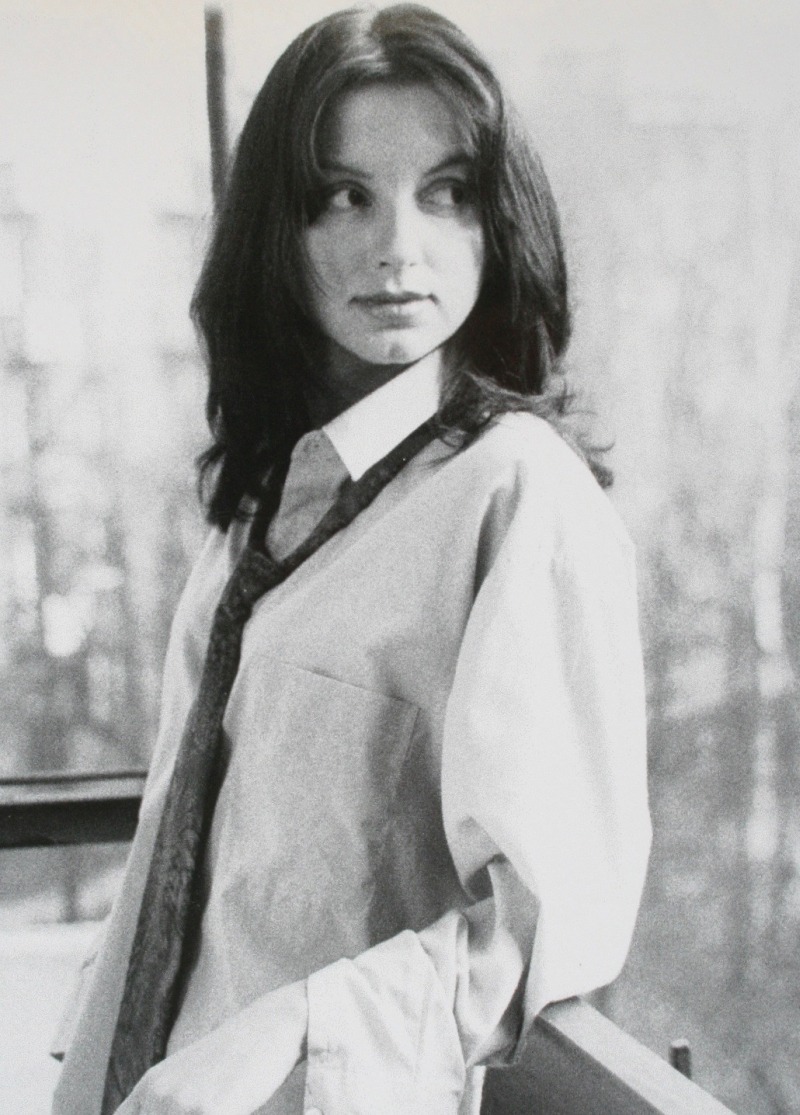